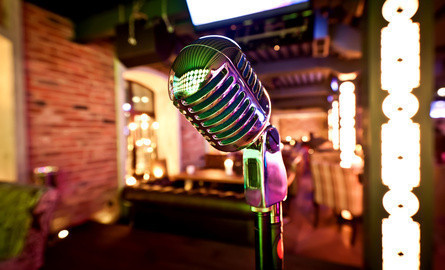 Back by popular demand, Straight Eight are an exciting soul and R&B band formed in 1990 who promise an enjoyable show appealing to all. With a distinctive full-blooded horn section, initially the band played classics from the golden era of soul, including numbers made popular in the 'Blues Brothers' and 'Commitments' movies. More recently they have extended their repertoire by applying their own special treatment to funkier numbers from the eighties to the noughties, along with some gems that you'd forgotten!
Admission £4 for members and £8 for guests; doors open at 7.30pm.
Sign Up